We devoted ourselves to the design and develop of thermosyphons-based cooling systems. We manufacture tailor-made thermosyphons for your projects.

Our bussines lines are:

A thermosyphon is a device capable to transfer the heat from one point to another with a thermal conductance better than any other element known. They are usually referred as “heat superconductors” due to his high capacity and rate of heat transfer without significant energy losses. A thermosyphon is basically a sealed tube, inside which a fluid experiments a phase change between two differentiated sections in the tube container (evaporator and condenser zones).

The heat is transmitted through the evaporator zone, located in the lower part, where the working fluid is in liquid phase. It becomes vapour by a boiling process, due to the heat flow, and it rises because of the density difference between the vapour and liquid. After crossing the adiabatic zone, the vapour condenses in the condenser zone, yielding its latent heat, and transforming itself into liquid again, which descends by gravity, causing a circulation movement in the fluid named as “thermosyphon effect”.

It is a simple device without moving parts and without power supply, capable to transfer a large amount of heat over long distances. 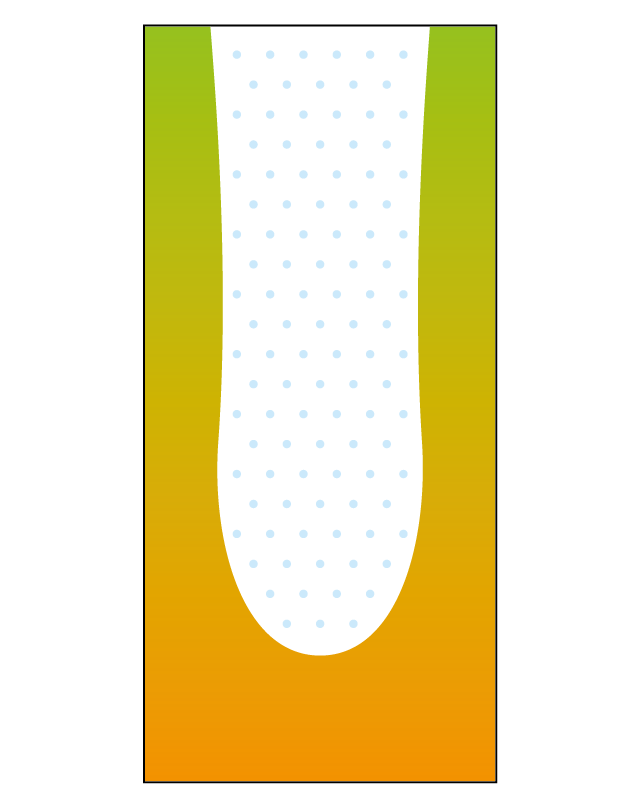 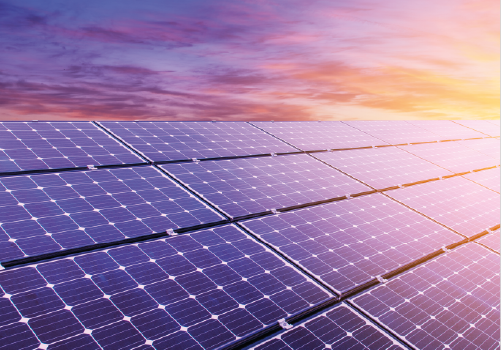 The company develops and manufactures customized cooling solutions for the power electronics of PV central inverters. 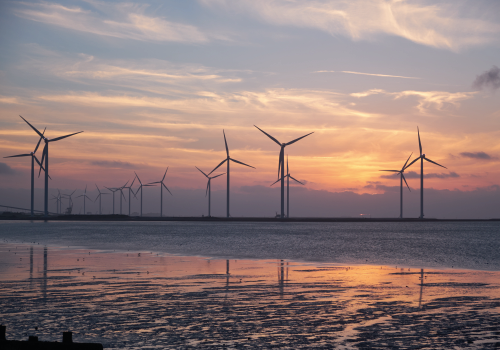 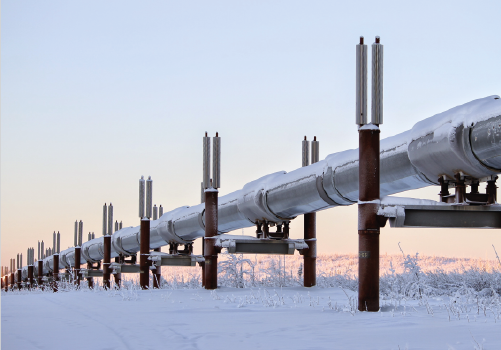 Thermosyphon technology, allows heat transfer over a specific path in a highly efficient way, with a low temperature gradient. This capability can be used for cooling or heating components in any other sector as railway, shipping, infrastructure, etc.

You can contact us using the feedback form or by email: